David Leffel is an artist’s artist of portraiture and still life. David now resides in the southwestern United States where he teaches at several workshops. His work has been featured in many shows and he has won numerous awards. 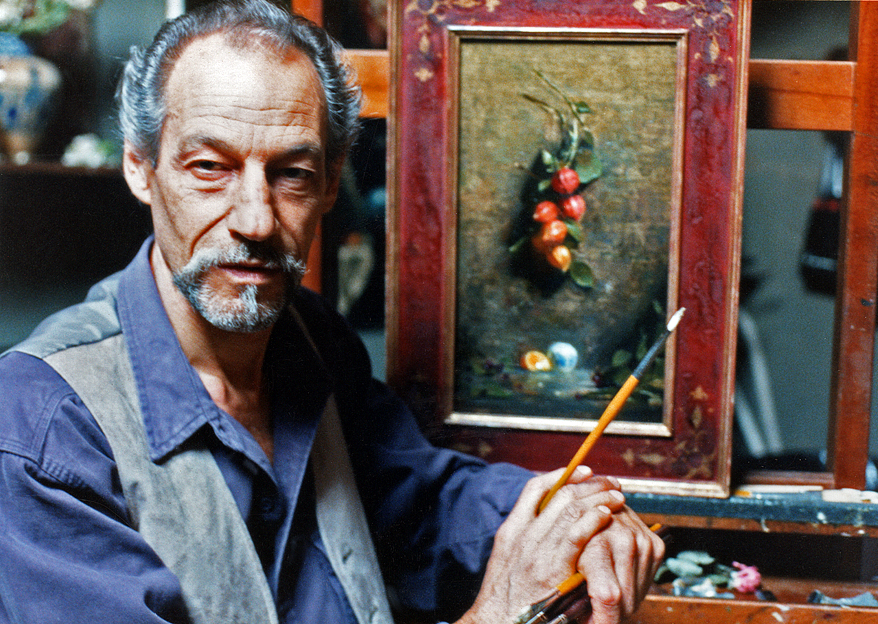